Posted by The ConveyIQ Team

After thousands of calls with talent acquisition leaders over the last few years, we’ve found some common "alternative facts" some have about digital interviewing before seeing it. Now it’s time to clear some things up:

Real Fact: Sure, it’s not an hour-long one-on-one conversation with a recruiter, but it’s way more personal than having the majority of your candidates never hear from you.

65% of candidates say they never even hear back from a person about their application, according to CareerArc. We all know how that ends, with a cold message from the ATS saying “after a long review we’ve decided to go with another candidate,” two months later.

Digital interviewing allows recruiting teams to eliminate 30-45 minute phone screens and replace them with a 5-7 minute video snapshot of every candidate. Candidates are happy to receive a chance to stand out and are able to move faster to a face-to-face interview. Speed, a fair shot, and hearing back at every stage is the most personal way of recruiting.

Alternative Fact: “On-Demand interviews are only effective for volume hiring”

Real Fact: By widening candidate pools and reducing time-to-fill, digital interviews are undoubtedly effective for high-volume recruiting. But that's not the only use case. Some of our most successful clients are using digital interviewing to reduce candidate drop-off and improve candidate satisfaction.

Real Fact: Receiving feedback quickly from hiring managers is vital to maintaining momentum with the best candidates. The only problem? Hiring managers are busy and recruiting is not at the top of their priority list. Instead of setting them up for several 30-minute Skype interviews and hoping for some decent feedback afterwards, why not send them a quick snapshot of each candidate to compare side-by-side?

It will be the one time at work where watching a video won’t be considered “off-task.” Check out our recent updates built specifically for hiring managers. Just like recruiters, hiring managers can compare candidates, rate and grade them, and leave comments.

Real Fact: Those days have passed. Just last week I got a black eye from an overzealous teenager getting the perfect angle for a selfie. According to Pew, 77% of Americans now have a smartphone, 78% of Americans have a laptop/desktop computer and 51% own a tablet. Since 2010 when Apple came out with the first iPhone with a front-facing camera, smartphone usage has risen.

Candidates can complete digital interviews on tablets, iPhones and Androids, or a laptop/desktop with a front-facing camera. In 2017, it will be hard to find a candidate who does not have one of these devices or know someone who does.

Real Fact: This is a fair point, but let me come at this from another angle. Many of the best recruiting teams we work with use this time to quickly identify superstars and get them to the next step in the process before their competitors do. This is a key point. THEN, with the extra time they save, they dig deeper and provide the personal follow-up that wins the best candidates.

For candidates, it means a level playing field and more people getting a chance. By eliminating phone screens, recruiters save time and all candidates take the same interview.

Real Fact: The EEOC and OFCCP, the two leading government authorities on employment, have reviewed this technology, and in short, they’ve ruled that no one technology (including phones) promotes or hinders non-compliant behavior. It’s all about human action. Yes, you’ll need to ensure your recruiting decisions are compliant at all times, and we think that asking candidates of all backgrounds the same questions and assessing them on the same criteria at all times is a big step forward in making recruiting as fair as possible.

Click on the links below for more information on digital interviewing and EEOC compliance. 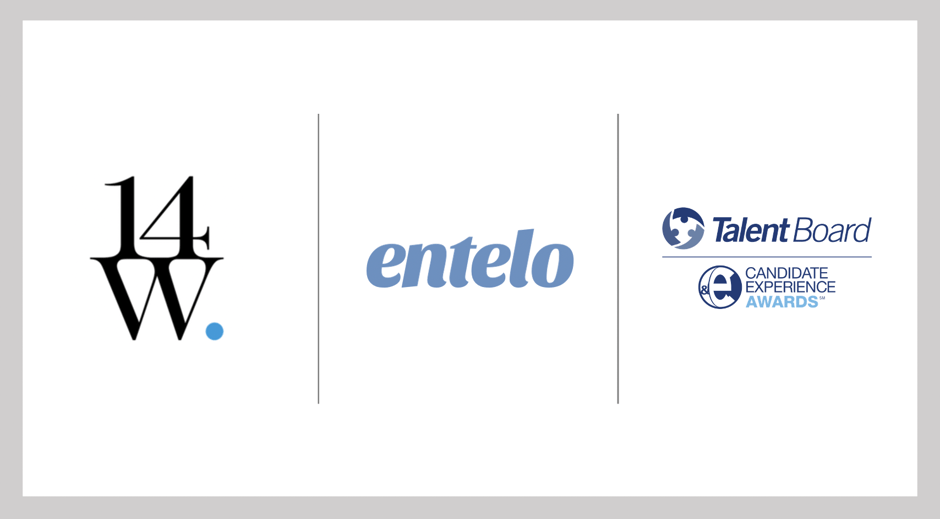 WEBINAR: How To Quickly Adopt A Virtual Hiring Strategy

Join us Monday April 13th at 11am PT / 2pm ET for an upcoming webinar on adopting a Virtual Hiring Strategy. During this webinar, we will discuss the shift in remote work, hiring, and onboarding.

The State Of Work During COVID-19 Epidemic: What Employers Need To Know

As the coronavirus epidemic continues to spread, workplaces around the country and across the world are adapting to the changing circumstances. In-person meetings are shifting to virtual meetings,... 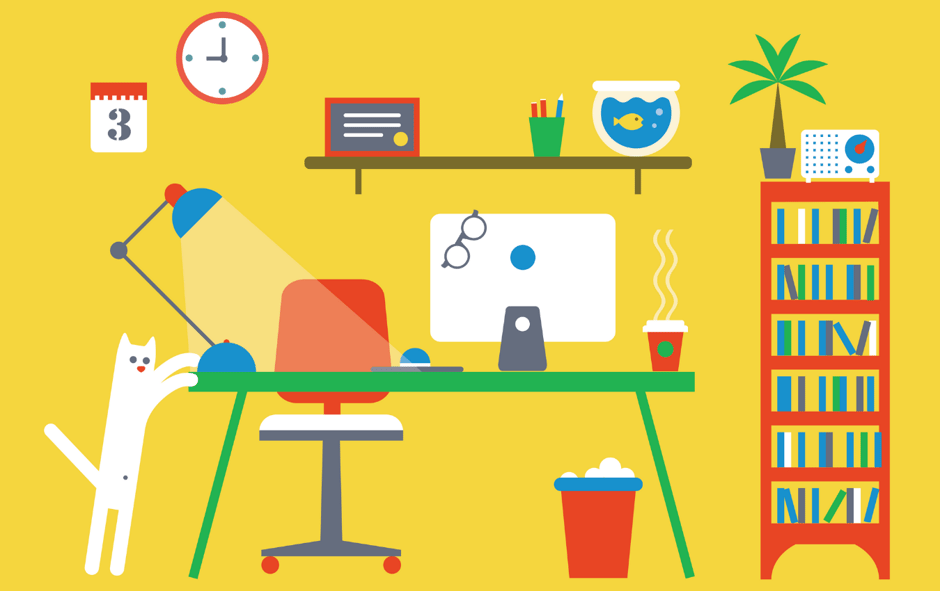 Practical Tips for Your Virtual Workspace That Won't Break The Bank

As workers are forced to work from home, many are having to get used to video calls for the first time. We caught up with industry alum and work from home aficionado, Craig Fisher, to get some of...

END_OF_DOCUMENT_TOKEN_TO_BE_REPLACED

Keep track of your KPIs to measure your candidates' experience and the overall ROI of your investment into improving that experience.